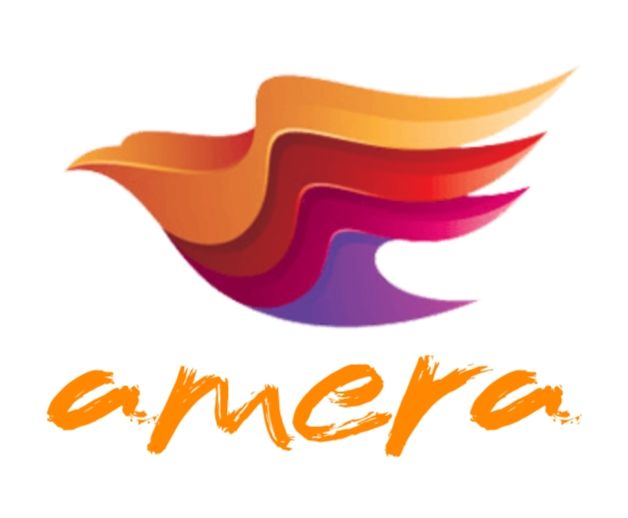 Amera E-Commerce Private Limited, a New Delhi based company, is one of the latest and leading Indian Merchant Exporters.For the time being, Amera is currently engaged in export of Agro Products from India. And is planning to enter into other prospective produdct lines also such as Textiles, Leather products etc.

General: Amera is primarily about the people who are associated with it whether directly, indirectly or otherwise. Those mainly are  employees working at different level in the organisation.They are the pillars at which Amera is standing upon in the society. Through their efforts, individually or in combination with others, company is continously delivering value laden services in society as well as developing and maintaing value laden long term relationships with across all of its stakeholders.

Productive Environment: Copmany always strives to create and maintain such an environment in which about each and every people associated with it performs their respective functions at their best productivity & efficiency. For it, the people are hired as per the nature and requirement of job in the organization. And aftermath in their normal working life, people at regular inervals get opportunities at differnet events organized by departmental and other senior officials, to present suggestion as to how their efficiency and productivity can increased & maintained for long term perspective.

Team not a Group of People: Amera is a team of people rather than just a group of people. All of the people as a team perform their functions deligently as per the policies of Organisation. People work in proper coordination and co-operation so that they are heading towards the vision and mission of company as well as focusing to accomplish their individual & departmental objectives.

Since company is following a policy of completely 'working from home' for the post of Export Sales Person, it would be quite beneficier to Women Employees especially during some emergency cases like in their maternity period. The company would allot paid maternity leave to it's employees for the period as would be set out in employment contract.

Copmany would also provide its women employees additional allowances during certain period to bear the extra child care cost for newly born baby, with the terms as would be set out in the employment contract.

The Company stands strictly against the cases like sexual harassment (if any) of employees during or in furtherance to their working hours. In this regard there is 24*7 complaint redressal portal, where particular employee can register her complain and the issue would be solved as soon as possible with necessary actions in that regard.

As there is the policy of 'work from home', any question of transportation facility for employees from their residing place to office doesn't arise.

Employees would be alotted to the extent most flexible working shedule subject to the policies and rules framed by the department concerned in this regard. So that they perform their job effectively, efficiently and without stress. 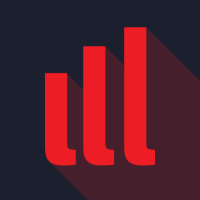 Any
View All Recommendations