When Powerful Women Stand Up for Women... Good Change is Coming

Michelle Obama just mobilized a global women’s movement with the understated and powerful marshaling that she has become renowned for during her time at the White House.

The United State of Women – her brainchild – has rallied the titans:

Megan Smith (CTO of the United States of America)

Valerie Jarrett (Senior Advisor to the US President & Chair of the WHCWG) ...and so many more across the world.

Their battle-call? Today, we will change tomorrow.

These bastions of intellectual horsepower are assembling women across borders to become change-makers in society, politics, and economy, using the fuel of passion and urgency, that heady combination, which when channeled right can make real change happen.

They are helping us raise our voices, lock arms, and march with purpose and unity for goals that need to be won. Goals of equal pay for equal work, elimination of gender discrimination in the workplace, eradication of violence against women in all forms, and generally... FREEDOM to BE – our  human right.

“We’re earning more college degrees than ever before (Tina Tchen)...

Their soul-shaking message is haughty, sassy, and inclusive. It emphasizes that no matter how a woman wants to BE, that is her choice, and her business. From women in boardrooms to women working in the fields, from women who took a break to raise their kid(s) to women who are tap-tap-tapping their heels up and down the corridors of corporate success, from women who want more, to women who think they could do with less – every woman is entitled to a life that she chooses, just like any man.

The summit invited women from across the world – women who are making a measurable difference in their society, culture, and economy – to gather in Washington D.C., either in person or virtually. They came together to share their power, exude their energy, and inspire women and men who were there, and those who were watching them across land and sea to DO more, be BETTER, and CHANGE tomorrow for future generations. India was represented by Kirthi Jayakumar from Chennai, who is an activist, writer, researcher, and artist, whose blog post “When Will Change Happen?” has been featured on the official blog page of the summit.

“All the nominees were welcomed to submit blog posts, of which a select few were published. I’m still amazed that mine made it.” Kirthi Jayakumar, The Hindu, June 17th, 2016

About how the United State of Women can make a difference outside the US, she said,

“There’s a lot that’s been done by and for women and girls, but there’s still plenty to do. Convened by the White House, this Summit will rally all of us together to celebrate what we’ve achieved, and how we’re going to take action moving forward. Covering key gender equality issues, we’ll make a powerful difference in our collective future.” Barack Obama, as is his way, delivered a flawless, superlative address on what governments can and must do with taxpayers’ money to mobilize the untapped reservoir of talent in the female workforce across the world.

“Equal pay for equal work, paid family and sick leave, affordable childcare, paid maternity leave, paid paternity leave – that’s how employers retain good workers, and it’s good for women! Because, if childcare falls disproportionately on mothers, as it often does, it makes it that much harder for them to advance in their careers.”

At JobsForHer we are proud to list companies who value a woman’s return to work after a break, for the experience that she brings to the table in spite of, and also because of the break she took to take care of her family. Our clients know that our candidates have gaps in their resumes and that most often those gaps are there for noble reasons, which make our candidates excellent rehires. Women who took a break in their careers demonstrated a loyalty to family, which when allowed to be moved to the back-burner, can translate directly back into their second careers.

Many of the companies on our portal have excellent women and family-friendly policies in place to nurture and grow their female employee base. These range from on-site quality child-care, to medical benefits for employees and their families, to enviable maternity leave policies and health-care during pregnancy, to flexibility in their working hours, and adequate work-from-home and telecommuting options. Among the many inspiring events of the day, the highlight was Michelle Obama and Oprah's lively chat on stage, which leaped from hot topic to hot topic with regard to women’s issues that are glocal and understood by every woman, no matter which strata of society she represents. Some of the key takeaways from their conversation were:

“Our first job in life as women...is to get to know ourselves. And a lot of times we don’t do that. We spend our time pleasing, satisfying, looking out in to the world to define who we are. Listening to the messages, the images, the limited definitions people have of who WE are… If we live by that limited definition, we miss out on a lot of who we are. But, it takes taking the time to know who we are to be able to deal with the onslaught of negative messages that you’re bound to get.”

“I was the Vice-President of Community Outreach for the University of Chicago Hospital. And, I got that job because I didn’t compromise… So when I went into the President’s office to interview for that job I thought: I have a little baby, I don’t have baby-sitting, so HERE WE GO! We’re all gonna go in to see the President, because this is who I AM. And I said, if I take this job, I need flexibility and I need full pay. So if you want me to leave my baby and my kids, then you’re gonna have to pay me, because, I’m gonna DO the job, that was never a question, I could DELIVER. But I knew then that I wasn’t gonna sell myself short, and I had the leverage at the time to make that decision.”

We know that women who take the time and effort to build up other women are women whom YOU admire and respect, so we urge you to watch their entire conversation HERE.

When you have been sufficiently galvanized to get back up and start your career or give your second career a try, come to us - JobsForHer, browse our jobs, follow the companies on our portal with whom you'd like to work, create job alerts for yourself on the brand-new dashboard that we've designed for you, and get back in the driver's seat of your professional life!

WE know you can. Do you? 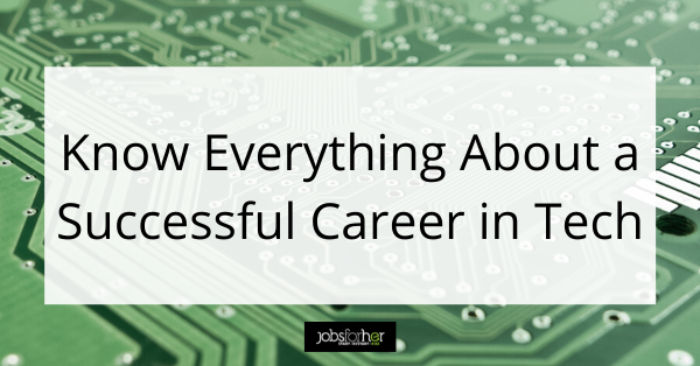 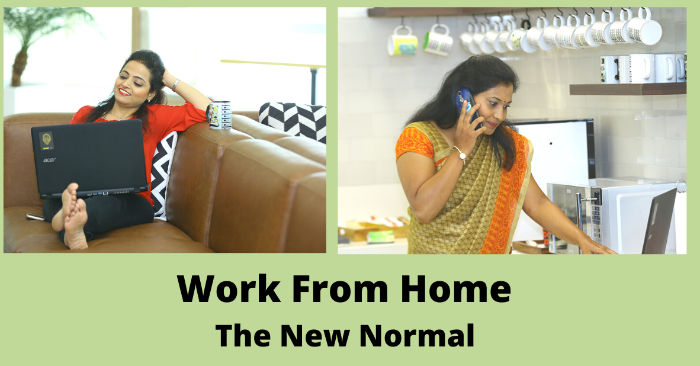 Work-From-Home is the New Normal. How are You Adapting? 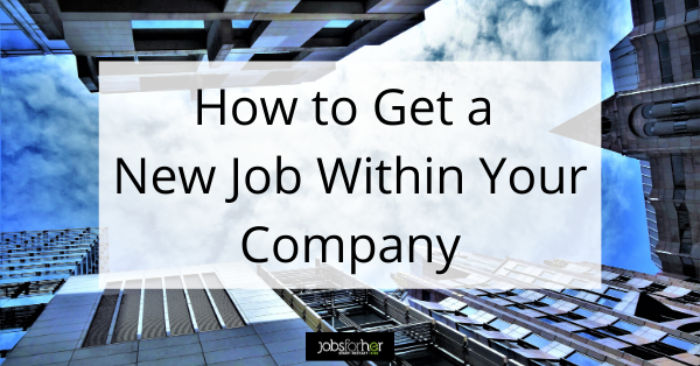 How to Switch Jobs Within The Company The Right Way 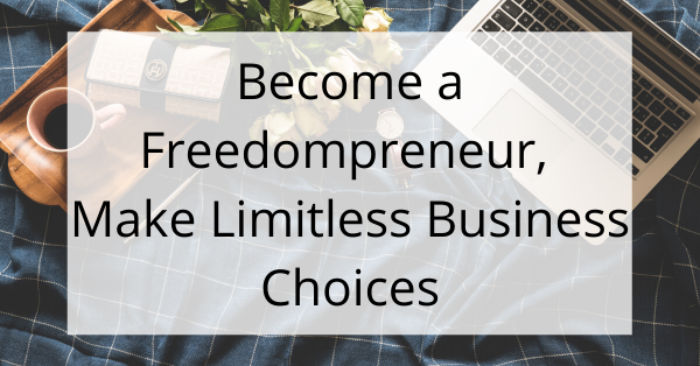 What Will Make You a Freedompreneur 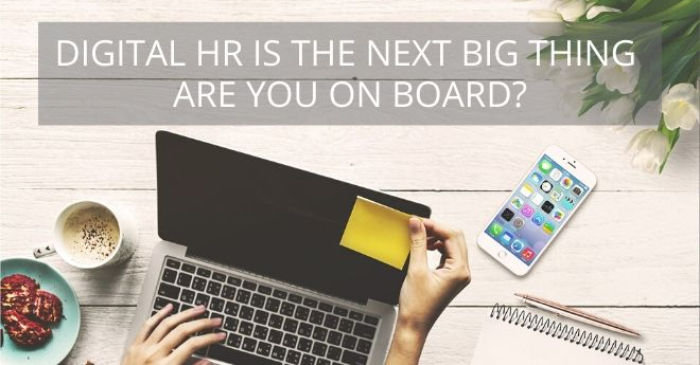 How Is Digital HR Going to Impact the Workplace and What Can We Learn From It?