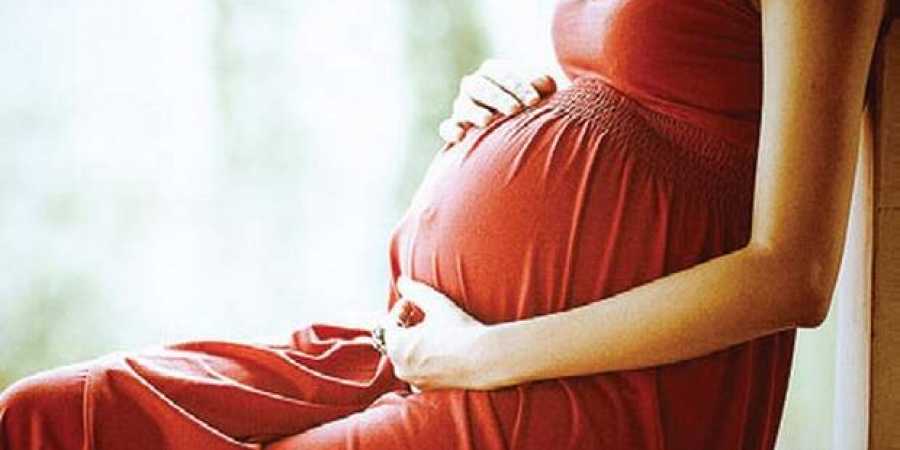 32 percent Moms in Bengaluru looking to be Reskilled

CE speaks to a few mothers in the city and finds out the challenges they face.

City moms are reskilling themselves to start their career again after a break post marriage or childbirth. In a survey, ‘What is The Primary Motive For Restarting Your Career?’ conducted by JobsForHer across India, 46 per cent of mothers in Bengaluru responded that they were looking at flexibility in timing and location and 32 per cent of them were looking to be reskilled. Forty-four per cent of them even said that they would decline the job offer if there’s no flexibility in timings.

CE speaks to a few mothers in the city and finds out the challenges they face. Malathi Menda, a 44-year-old mother to two daughters, says she decided not to take up a teaching job in school because it doesn’t offer flexibility in timings. “I will have to leave early in the morning and be away from home almost the whole day. Plus, many schools do not pay well,” she said. Hence, she decided to take private tuitions. She did a course in phonics and started teaching children after a gap of 13 years.  Initially, she had to agree for a lower pay but now, she says, she is well settled.

Another mother, Deepti Upendra wanted to get back to marketing again after a post-pregnancy break. “I was working when I was pregnant with my daughter. But I was finding it difficult to travel. So I decided to take a break. Five months later, I started my own company with an ex-colleague. When my daughter turned 1.5 years old, I decided to get back to the corporate world.

I upskilled by doing a course in digital marketing,” she says. She attended a couple of interviews but was rejected. But things fell in place when she got a call from a cyber security startup. However, she decided not to settle for a lesser pay and negotiated for a higher salary.

“The CEO asked how would I manage with the young baby. I found that the co-founders have three-year-old babies. If men with young babies could work full-time, why can’t women do too? I want my girl to see that I am a working mother. And children do get used to it. I also have help at home. The office is more than an hour away from my home but I manage,” she says.

In 2014, nearly 75 per cent of mothers with children between the ages of 6 and 17 were working or actively looking for work in the US. And among those with jobs, 77 per cent worked full-time. An article on workingmoms.com written by Mitra Coutier-Delgosha, a mother of four who has worked in France and US, says France has better social benefits while the American organisation of life is easier.

Every working mom is guaranteed at least 16 weeks paid maternity leave for the first two children in France. Business operating hours in the US are more friendly for working moms. Most public places are closed on weekends too. It’s normal for American moms to leave at 5pm while French employees don’t tend to leave work before 6pm or 7pm.

Headline : 32 percent moms in city looking to be reskilled 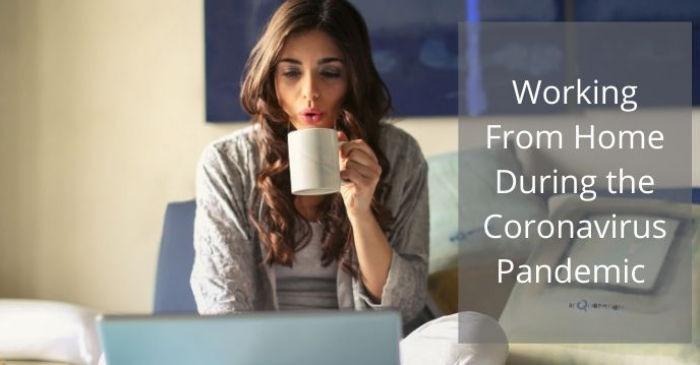 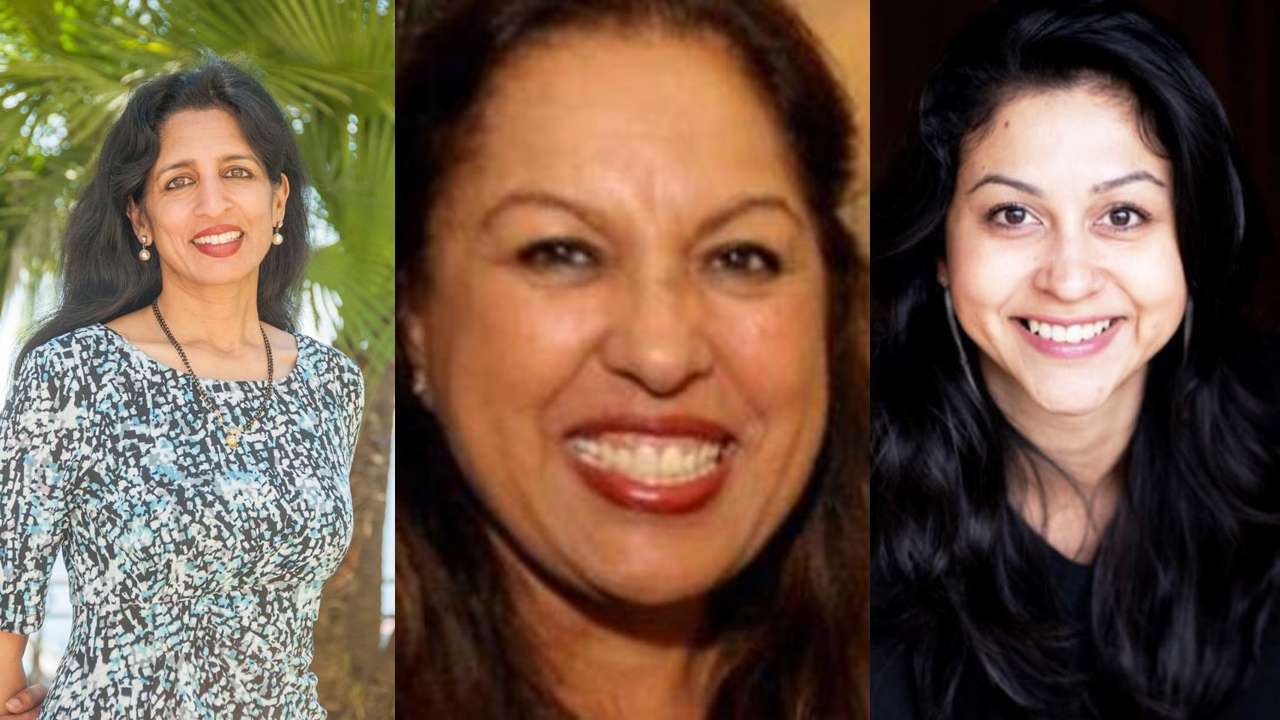 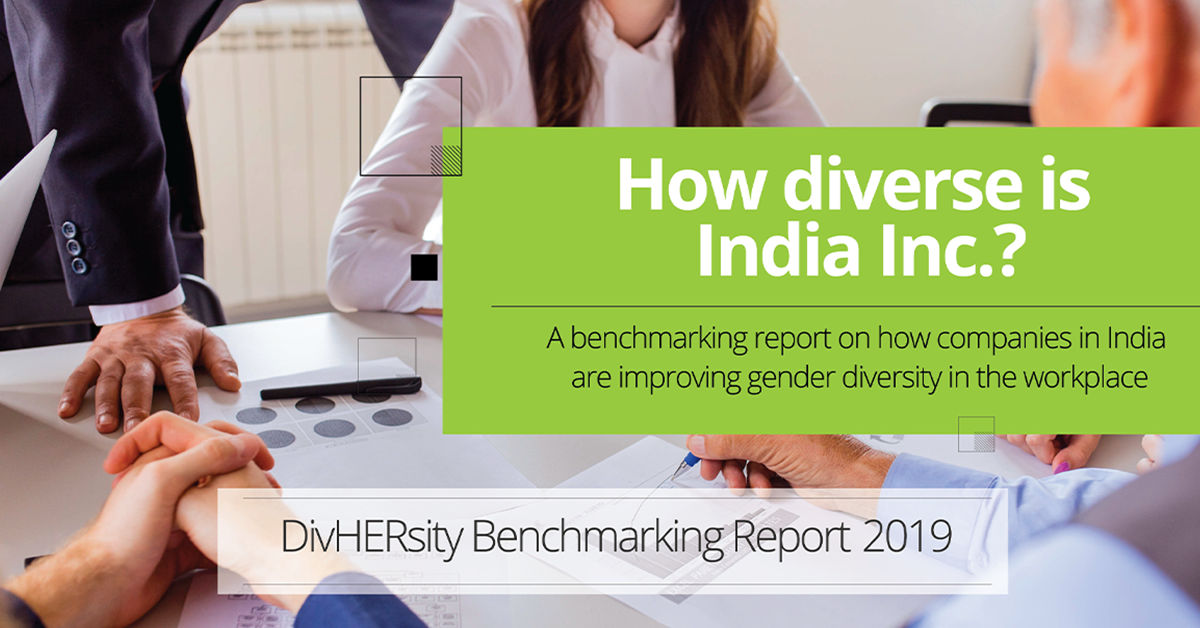 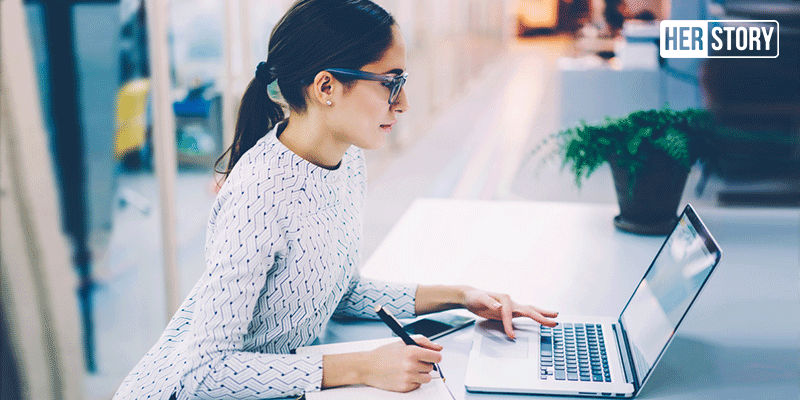 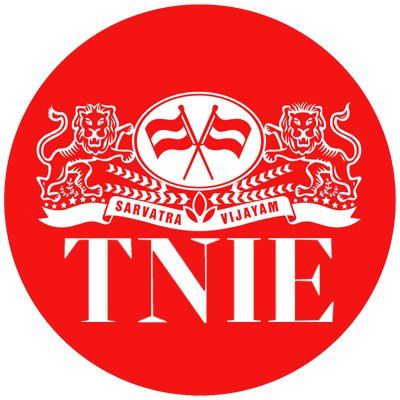