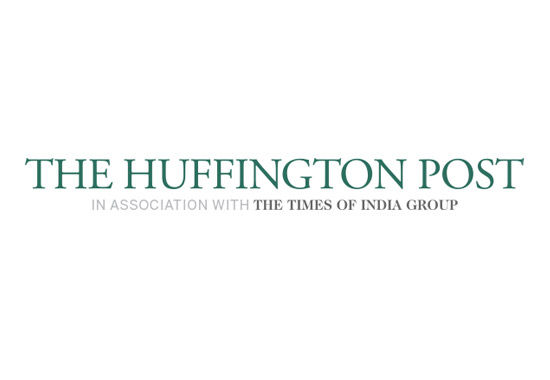 In a recent blogpost by The Huffington Post, our founder Neha Bagaria opens up about her personal and professional journey that led to the founding of JobsForHer:

Mommy Brain Drain: It's Never Too Late To Restart Your Career

In May 2013, I found myself on a beach with a toddler and an infant in tow, attending yet another wedding. My older son was 3 ½ years old then and the younger one was all of six months. They were both down with colds, cranky and behaving like anything but the model children I had planned to raise. My reaction didn't help. I was blowing the entire situation out of proportion because I viewed their behaviour as the end result of the last three years of my life. It was then that I realised that I was placing the burden of my lofty ambitions on the little shoulders of my children. I realised that it was about time I got back to being the person I used to be: it was time to restart my career.

I am the first-born to my parents which meant they always pushed me to excel in everything I pursued. True to their expectations, I stood second in Maharashtra in the 10th grade I.C.S.E. exams, graduated with honours from the Wharton School at the University of Pennsylvania, and decided to bring the Advanced Placement Program to India, founding my first venture Paragon right after I graduated and becoming the College Board representative of India.

Marriage then moved me to Bangalore and resulted in the untimely closing down of Paragon. I then joined Kemwell, a leading contract manufacturer of bio/pharmaceuticals, where I became involved in Finance, Marketing and HR. Work and I remained inextricably interconnected, and I couldn't imagine a day when we could be separated. That's when my first-born came along and a baby gave birth to a mother. For the first time, I became aware of the differences between a man and a woman. Suddenly, I became the primary caretaker of this tiny precious life and I was overwhelmed. The same dedication and zeal that I had centred around my studies and work up until then, I now centred upon my baby. He became the focus of my being and I decided I wanted a sabbatical from everything else. My sabbatical extended from months to years, during which I gave birth to my second son.

Each new life changes the lives of those around him or her and suddenly, my entire perspective changed. The second time around, motherhood seemed like a piece of cake. I realised I could do more and I wanted to do more. I realised I had become a person I didn't recognise (or like very much) anymore. I realised it was time to get back to work. I restarted my career at Kemwell and started regaining my confidence and saw that I could hit the ground running even after the three-year career break. As my responsibilities at work increased, so did the quality of time I spent with my children, husband, family, friends. I was no longer in a brain fog, no longer needy and emotional, no longer sweating the small stuff. I became a happier and more fulfilled person, which translated into becoming a happier mother and happier wife. Additionally, my renewed passion and intention to prove myself again, helped me contribute at work with greater dedication and commitment.

This personal journey opened my eyes to the accomplished and qualified women around me who stopped working for personal reasons such as marriage, motherhood or elderly care, and then never returned to the workforce. I started delving into the reasons behind this female brain drain and it became clear that there are many re-entry challenges that need to be addressed in India. These range from requiring flexibility, regaining confidence, retraining, overcoming biases and changing mindsets. It made me determined to enable other women to restart their careers and connect them with whatever they require to do so.

And so I founded JobsForHer on International Women's Day, March 2015. The vision of JobsForHer is simple: to reverse the female brain drain from within the Indian workforce. We do so by connecting women who want to restart post motherhood/marriage to companies looking for such experienced female talent available at no notice period. The jobs on our portal range from full-time, part-time and work-from-home engagements to project-based assignments, and we are also working with companies to offer Returnee Programs, which are internships for women getting back to work. To make it easier, users can submit your resume or job opening for free. JobsForHer is thus founded by a woman who has restarted her career, boasts of a team of highly capable women who are also restarting their careers and together we aim to enable many more women to start a career, get back to paid work, and rise in their careers! 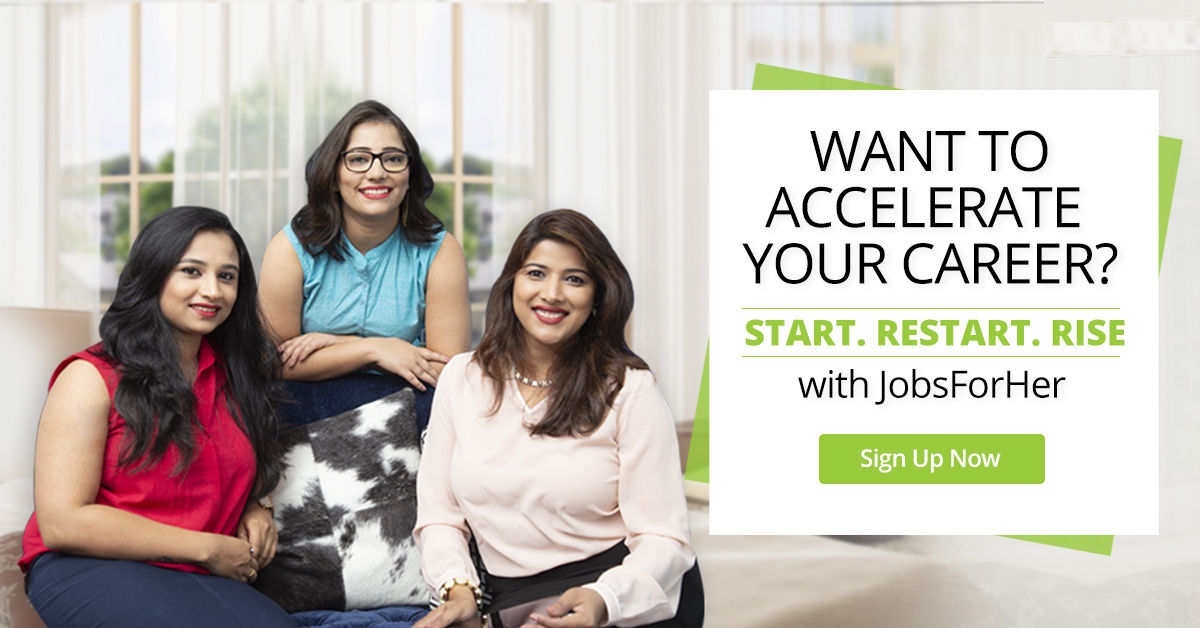 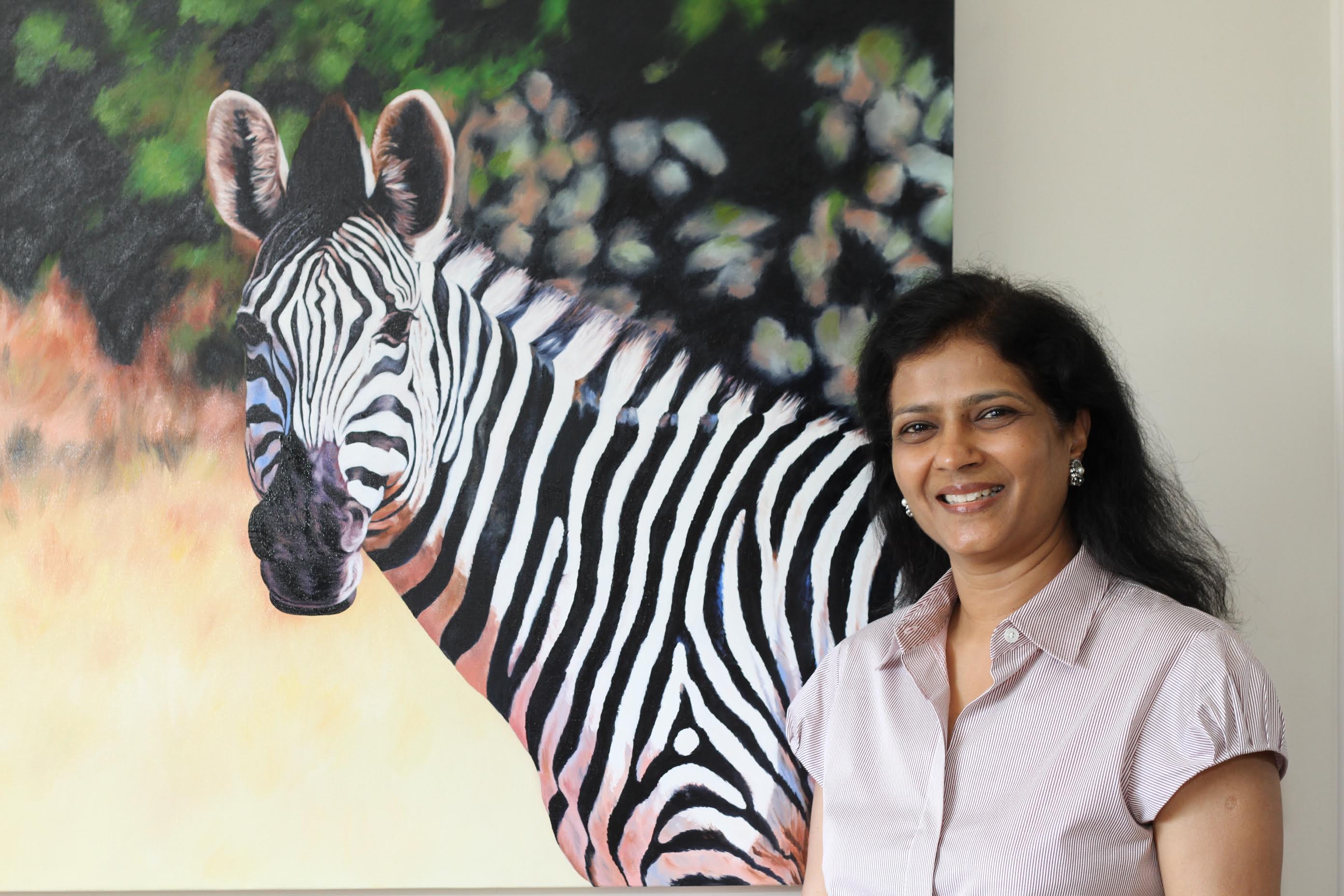 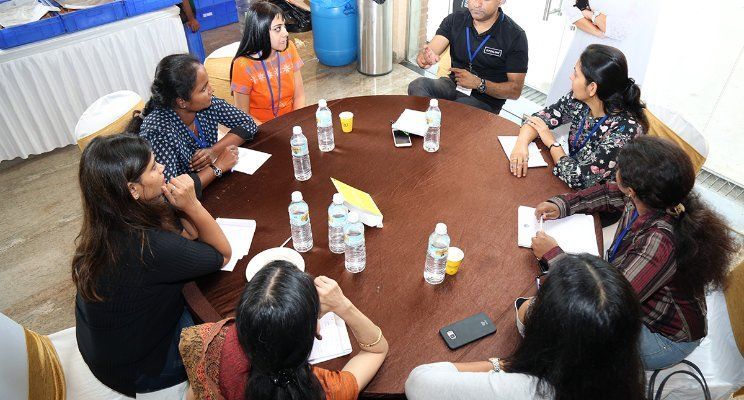 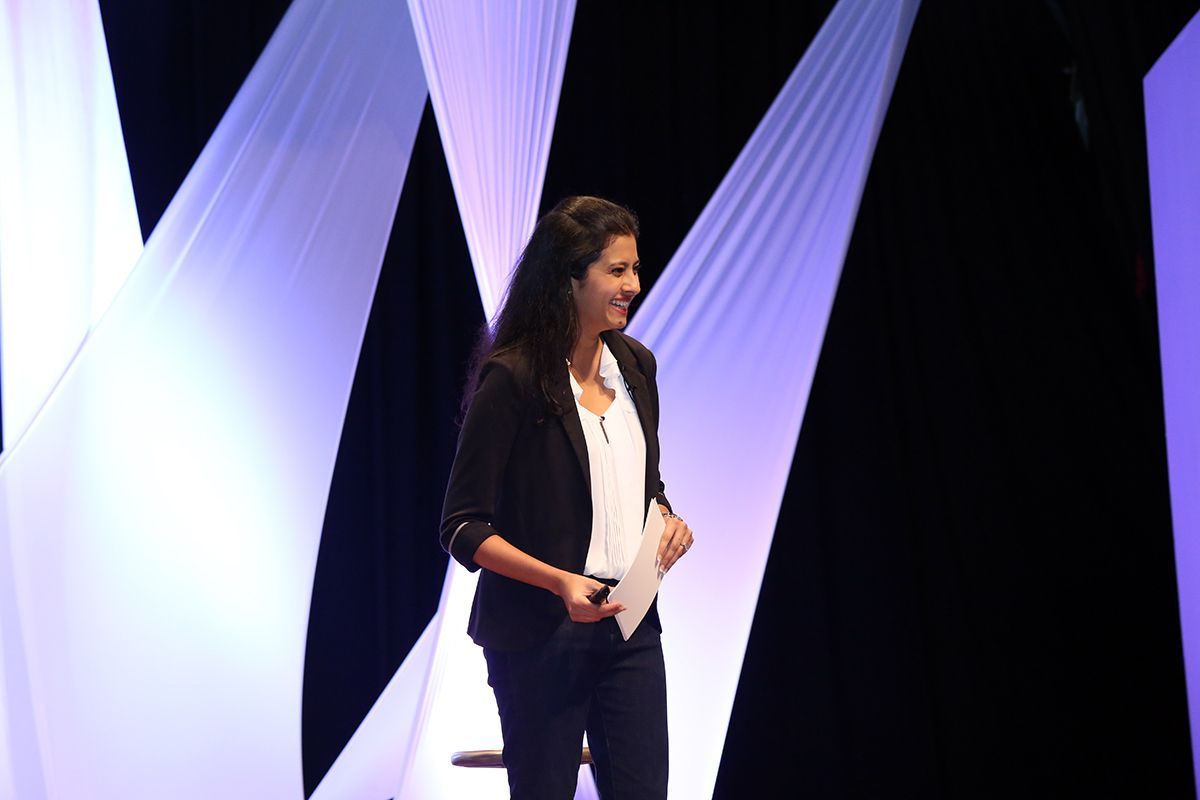 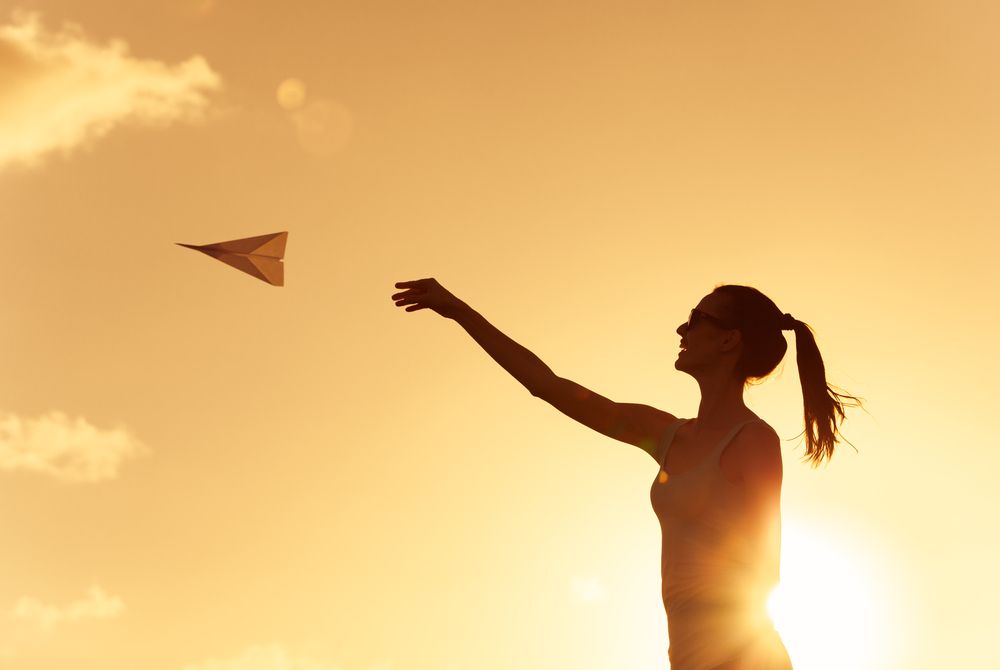