At IBM, Diversity is the Art of Thinking Independently, Together! 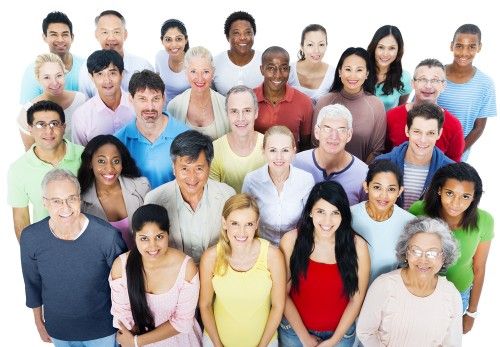 IBM has a long-standing commitment to diversity and inclusion, recognizing the unique value and skills every individual brings to the workplace.

They believe that innovation comes from seeking out and inspiring collaboration in all dimensions. Consciously building inclusive teams and encouraging diversity of ideas helps make the greatest impact for their clients, their colleagues, and the world.

So, when an organization like IBM opens its doors to women on a career break who are ready to restart their career, it is a great example for companies, the ecosystem and of course for women returning to the workforce.

What Can You do at IBM?

Consider this: The world is at a major turning point; technology is enabling entirely new forms of business operations, business models, industries, and outcomes. You have exponentially more power to reach the full potential of your life's work than any humans before us.

Now, imagine what you can do and experience!

You can innovate breakthroughs and help make a life-changing impact. You can look forward to a change in job, profession, industry all within one organization. And you can experience an inclusive, collaborative culture with the support of over 380,000 colleagues worldwide.

How Diversity & Inclusion is Important for YOU and the Company

Being a second career woman, you’ve gathered more skills than you can imagine during your career break, regardless of the reason you took it. What you need for a fabulous career restart is a workplace that respects your experience, and your potential; a workplace that is free of gender bias and is committed to enhancing its employees’ individual performance to further its goals and mission.  As a company that is constantly evolving and building new policies towards diversity & inclusion, IBM is committed to getting YOU to be part of their workforce.

Diversity & Inclusion is part of the company’s DNA!

So, if you are a woman looking to return to the workforce, there couldn’t be a better opportunity to restart with a bang! 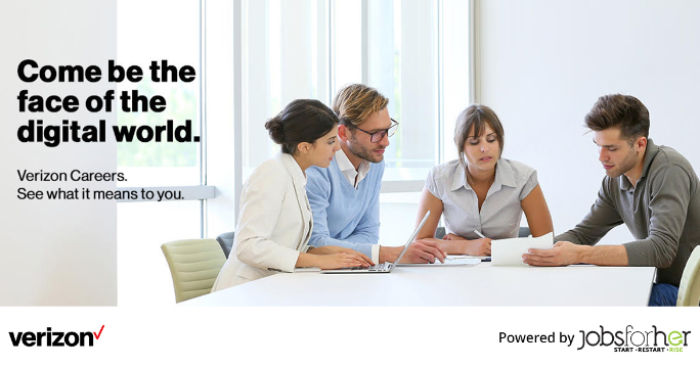 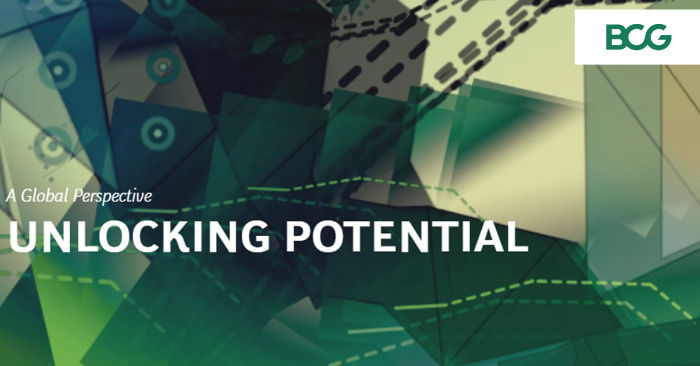 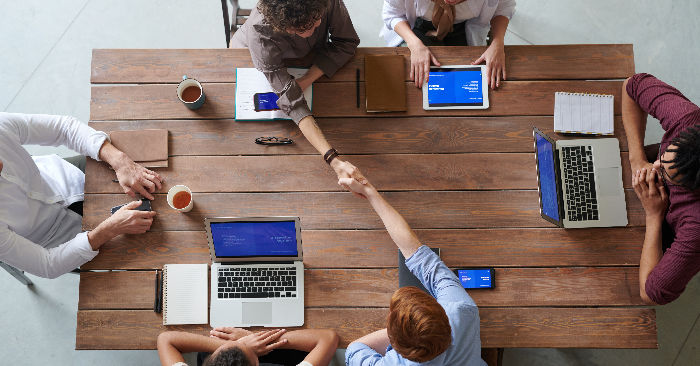 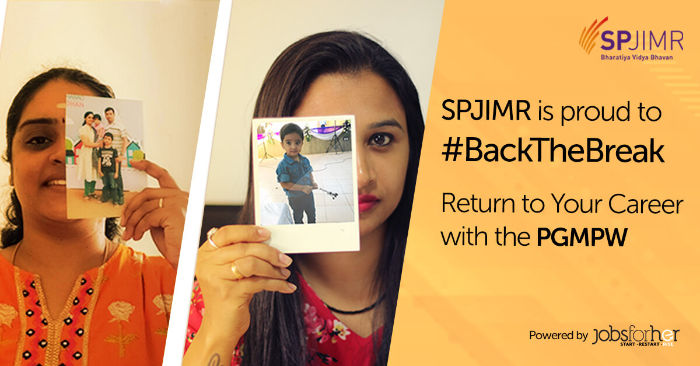 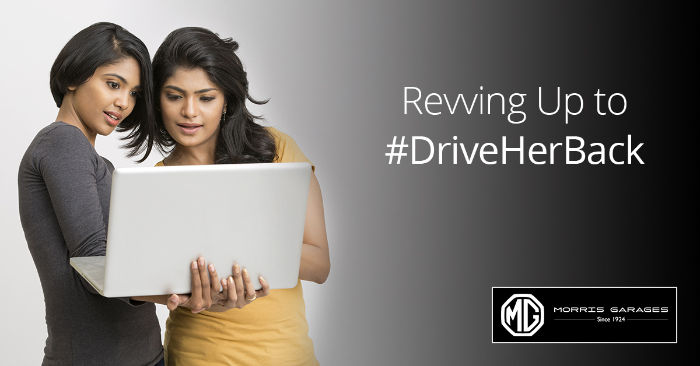